This series is a rumination on how the postures of our bodies are suffused with multiple meanings. The three-dimensional conformation of our body in space invariably reflects our emotional state— we can crouch under a table with our arms tucked in, or stand on top of it waving our hands. The way our bodies are shaped in these two situations are different and so would be the emotional state. Charles Darwin said that mankind was born with a few basic emotions. Similarly, we are born with in-built postures; people who are born blind also show similar posture to sighted people when expressing emotions.

While looking at a photo, we derive a lot of meaning from body language. Archival photos from half a century ago show a strained relationship with the camera, which had only just been introduced into society. This makes for very staged emotions, but what cannot be staged and what often slips under the radar are aspects of history, gender, politics and power embedded in posture. In these photographs— most likely commissioned and shot by a colonial officer of themselves or their subjects— there are broadly two kinds of postures. The upright, grandiose and powerful, displaying emotions of power, entitlement, confidence, control and ownership. And the other kind is shy, hunched, demure; reflecting weakness, humiliation and servitude. Similar dichotomies are seen in other contexts as well; doctor-patient, male–female, teacher-student etc. Through this piece, I will explore the personal and social emotions reflected in archival photographs.

We are never in a posture-less state. However, we are never consciously aware of this fact. Perhaps in this unconscious state, we tend to project multiple layers of information in our posture. This series of collages attempts to explore the extent of emotions and meanings that can be mapped onto our posture. The collages manipulate social, cultural and political markers like skin color, ethnicity, gender, wealth and context. What remains is the pure expression of posture and the emotion it provokes. 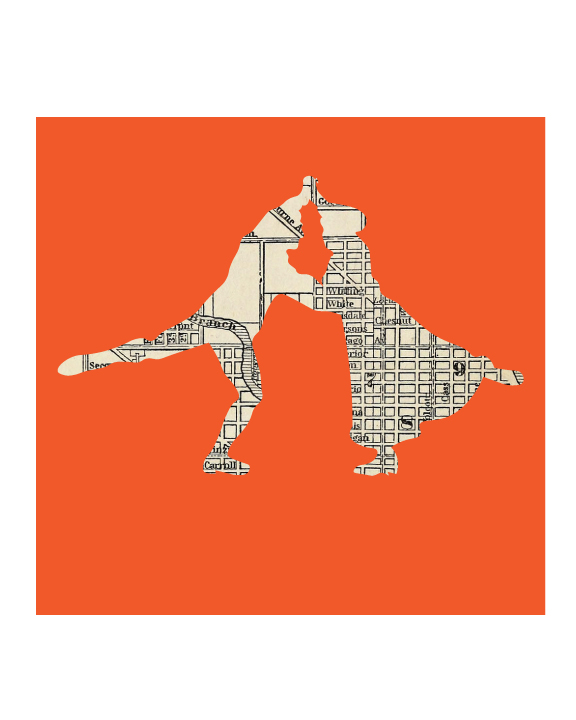 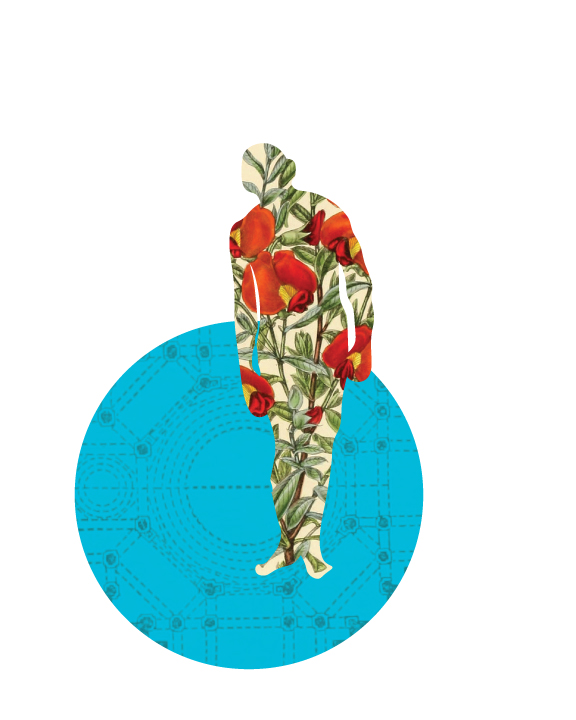 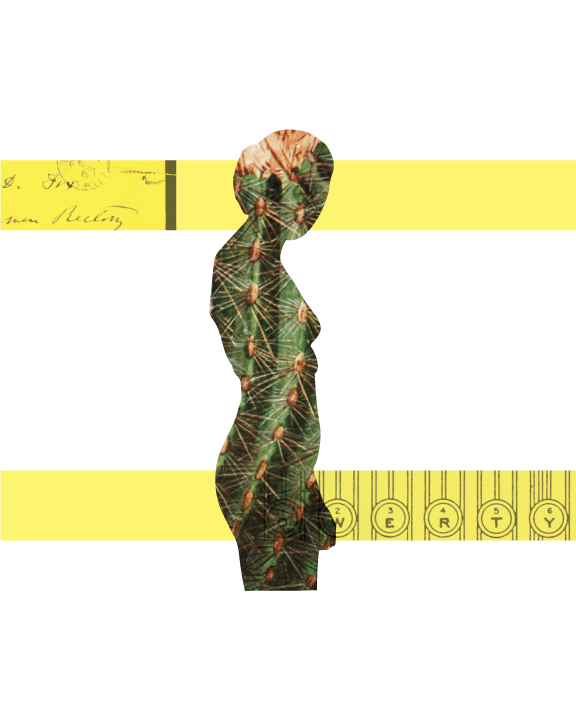 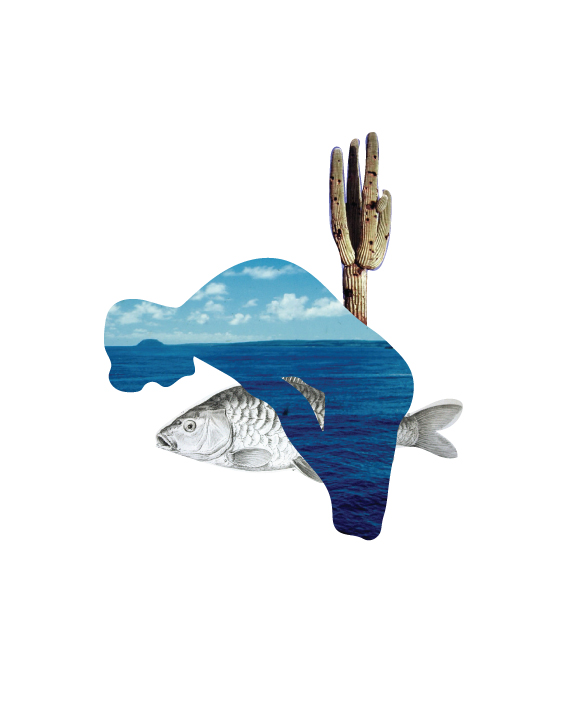 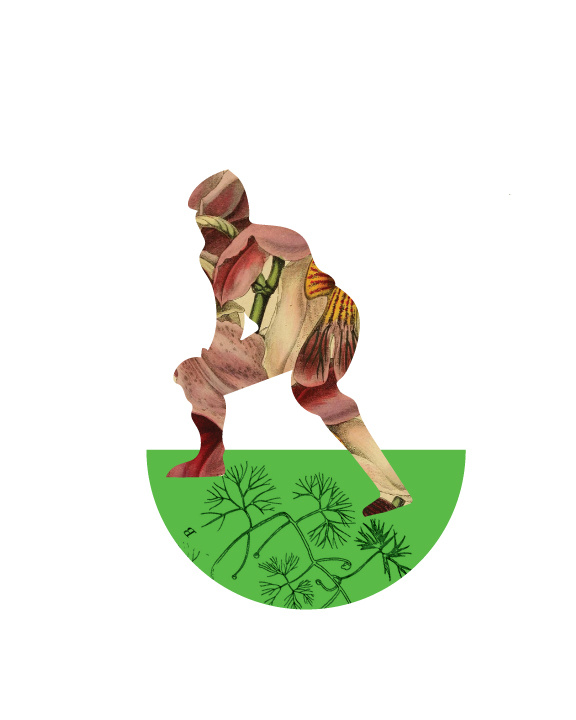 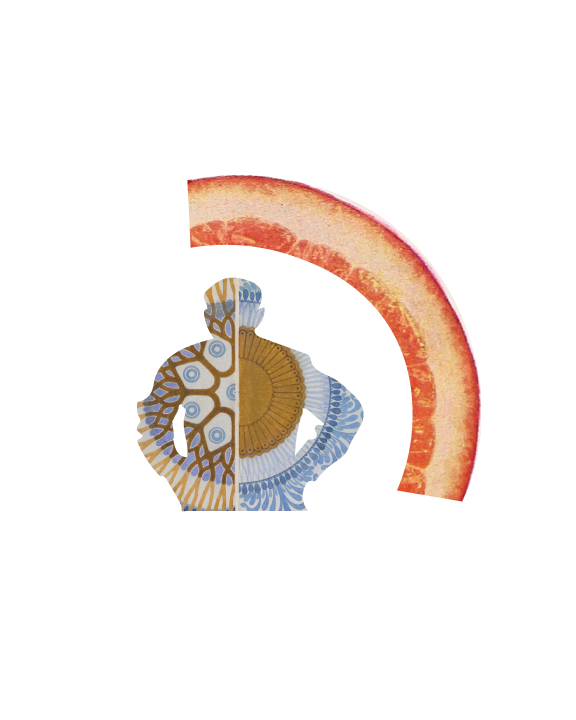 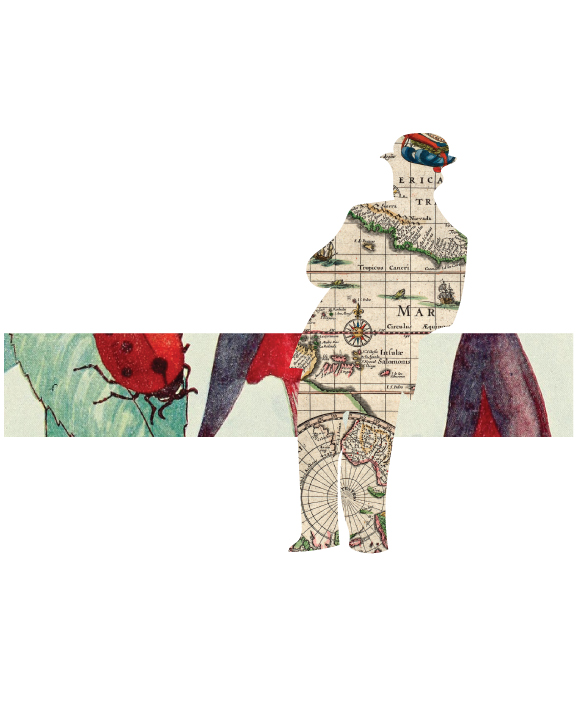 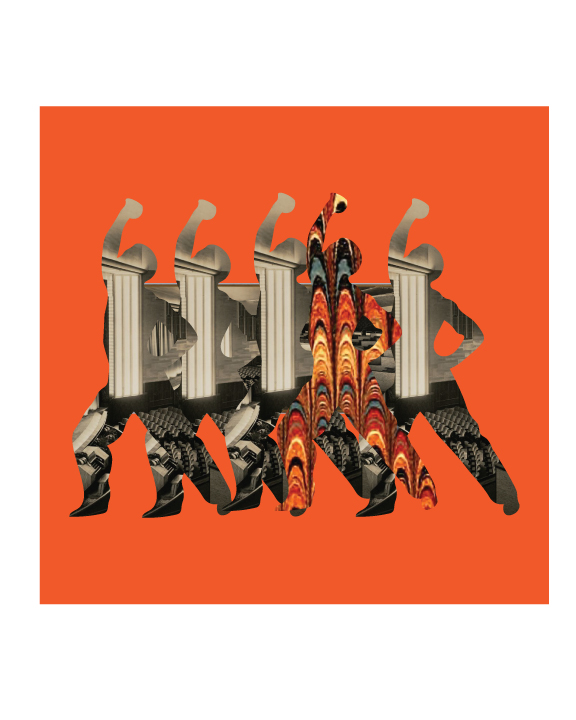 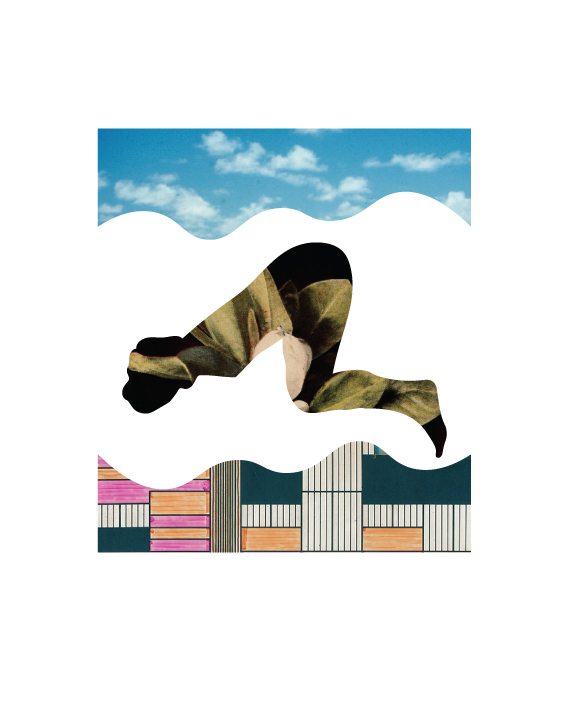 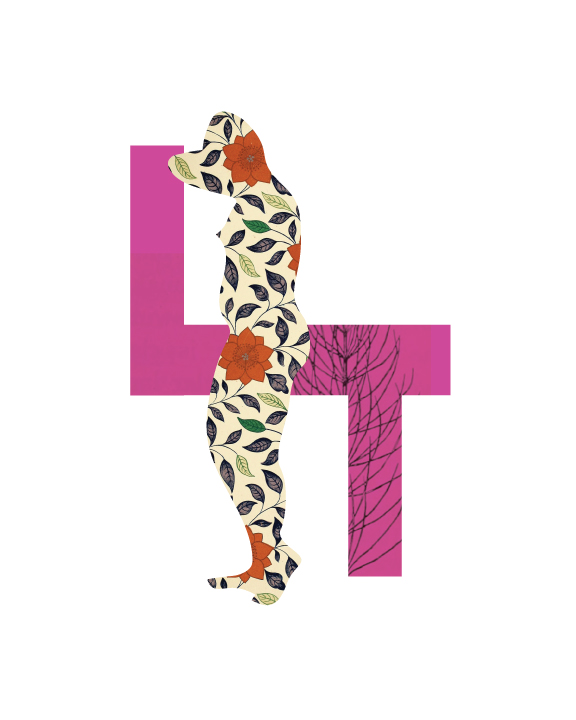 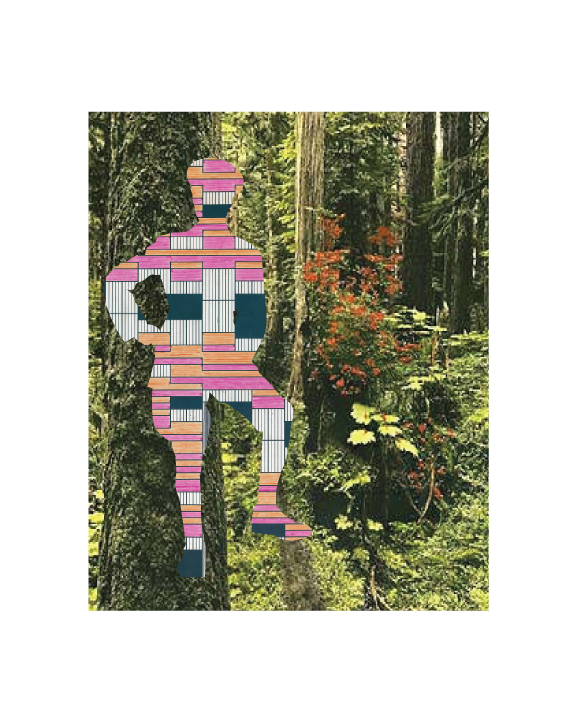 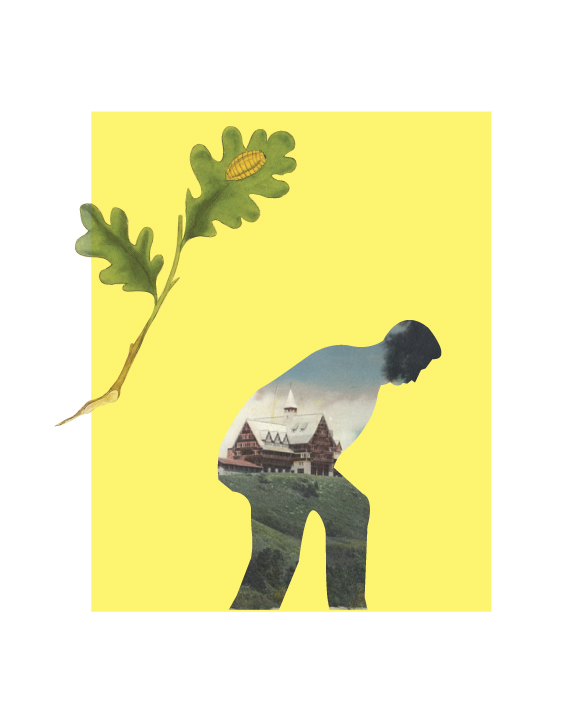 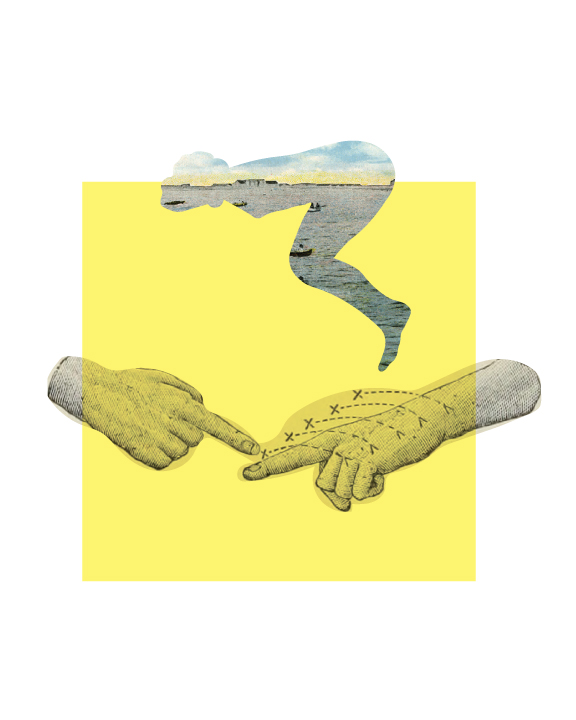 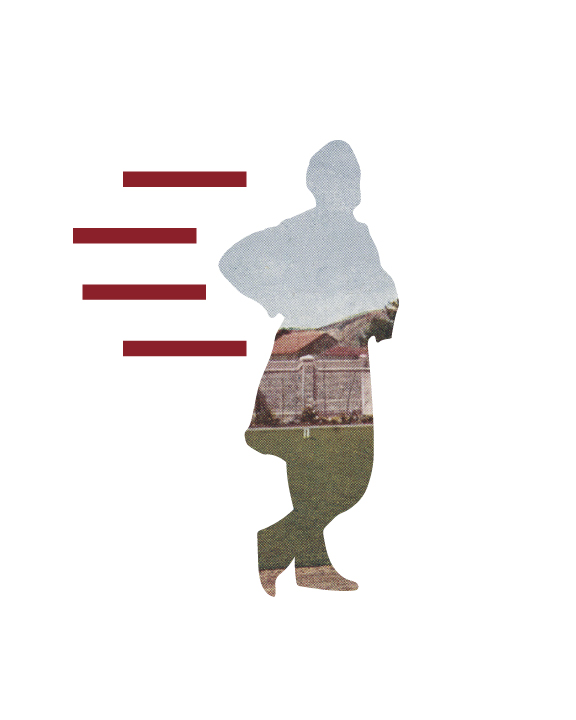 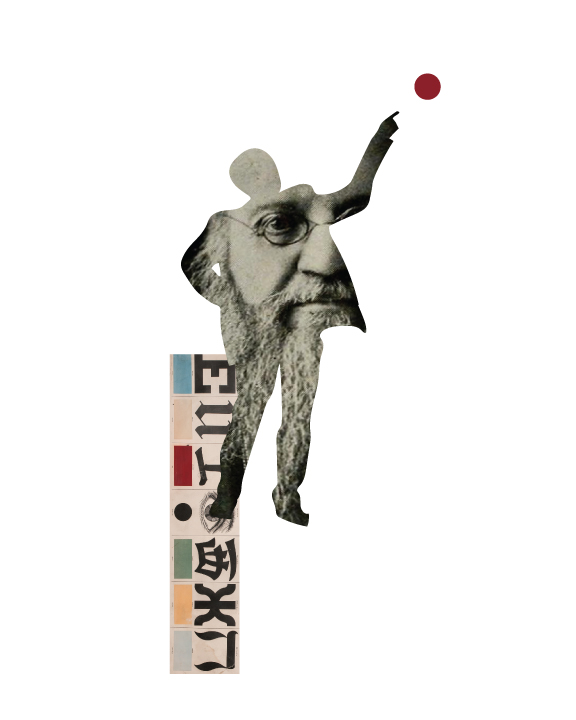 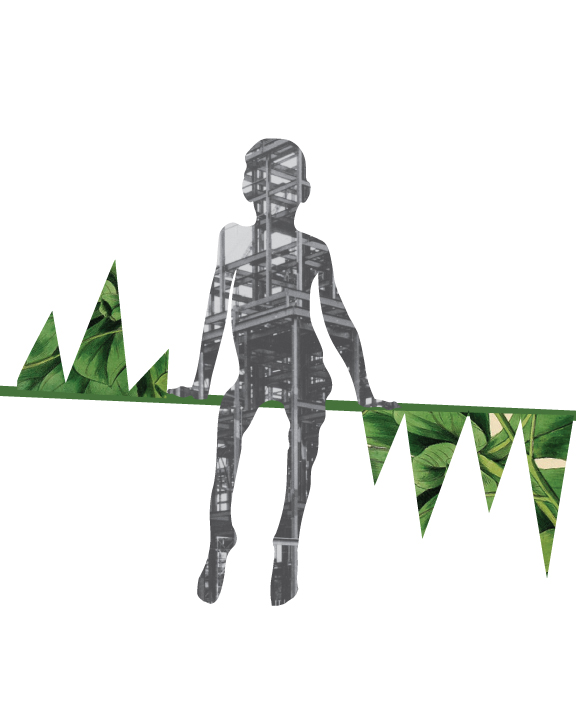 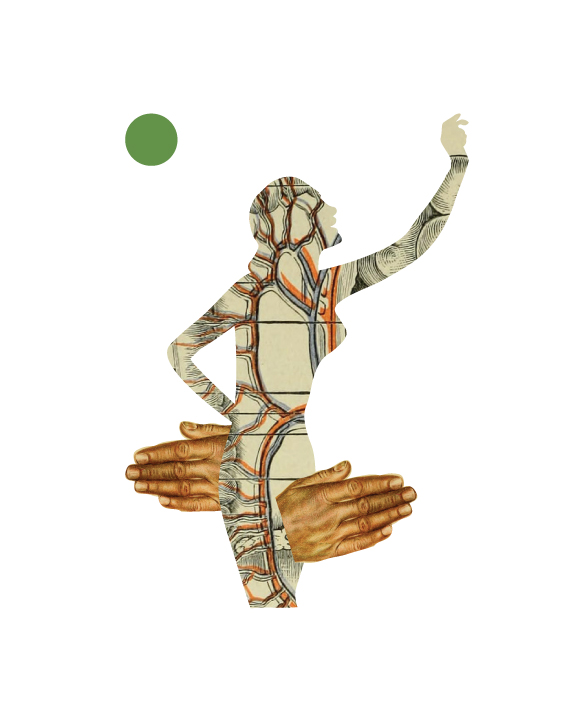 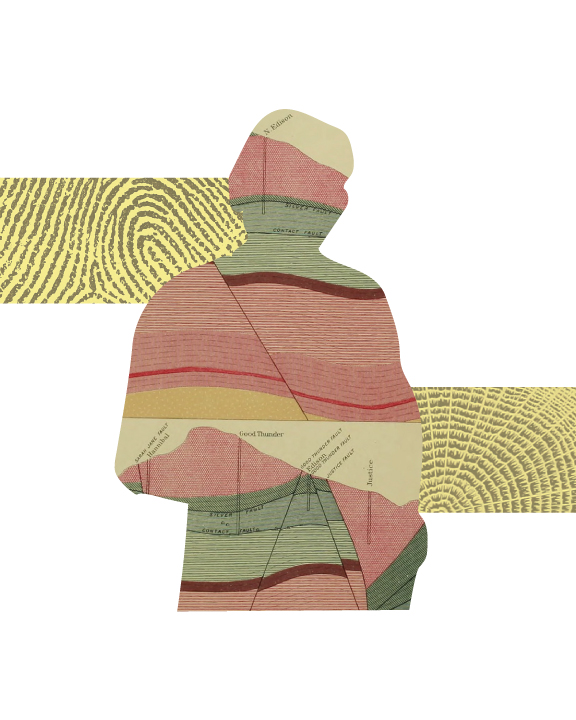